The measures set out by the Kyoto Protocol limited the amount of carbon that can be emitted and decided that greenhouse gases can only be released into the atmosphere with a permit. The required carbon certificate allows a company to emit one ton of carbon dioxide in a certain period. At the end of the period, the issuer must prove that all emissions of the company were covered by certificates. However, this obligation does not apply to all companies: According to the UBA (German Environment Agency), large energy and industrial plants in Germany and air traffic operators within the EU are obliged to do so. Certificates can be traded between states or between companies. Carbon dioxide emissions are thus reduced where it is economically efficient. The number of certificates is to be gradually reduced. For further details see Carbon market. 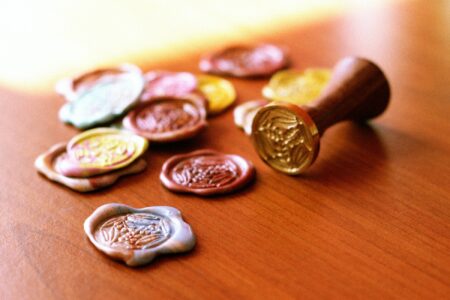