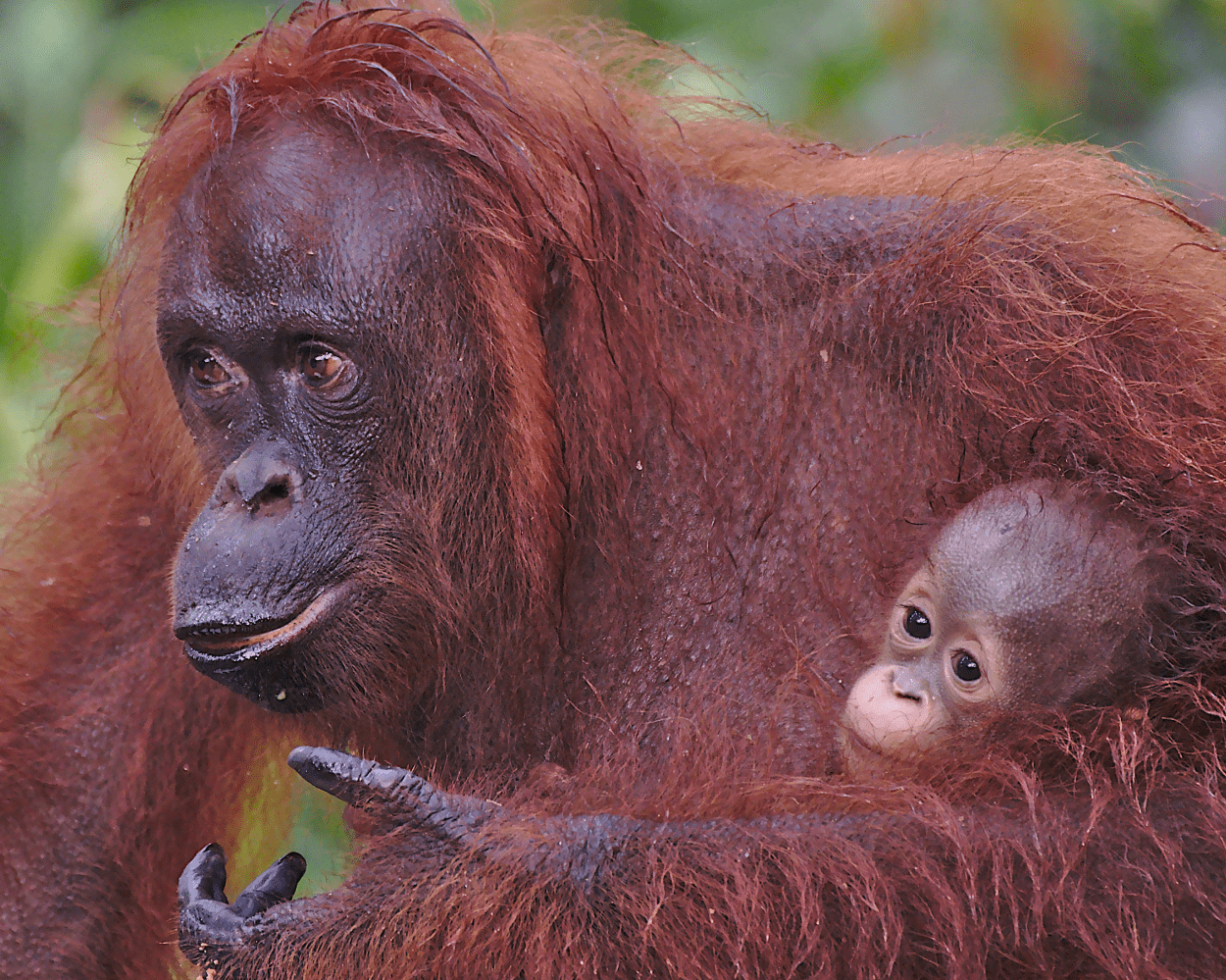 The second greatest source of climate change after the burning of fossil fuels is deforestation. Since 1973, the island of Borneo has reported a loss of over 400,000 hectares (4,000 square kilometers) of rainforest. Since 2000, nearly half of Borneo’s forest depletion is attributable to the oil plantations for which the rainforests across Indonesia have been destroyed. REDD+ stands for Reducing Emissions from Deforestation and Forest Degradation. United Nations REDD+ projects pursue long-term strategies to address the causes of deforestation and forest degradation. This project has managed to protect 64,500 hectares of carbon-rich peat swamp forests with a high biodiversity in lowland Borneo from the conversion to palm oil plantations surrounding the entire project area.In total, more than 120 threatened and endangered species live in the project area, including the endangered Bornean orangutan.The project activities prevent the release of 3.5 million metric tons of CO2 equivalents into the atmosphere each year. In addition, local communities are supported by providing training in sustainable agriculture, and biodiversity and wildlife habitat. 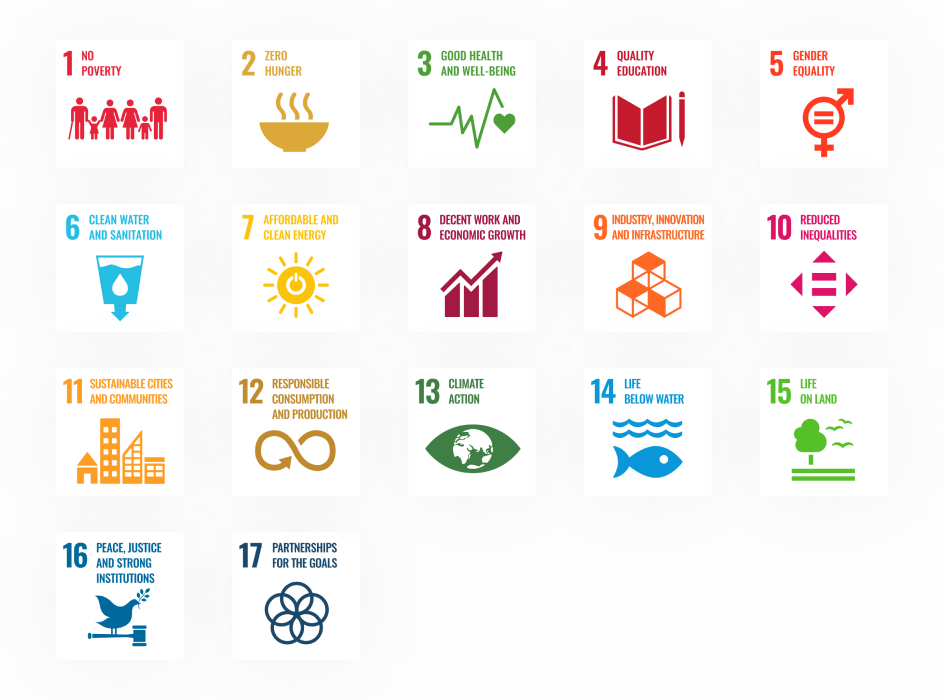 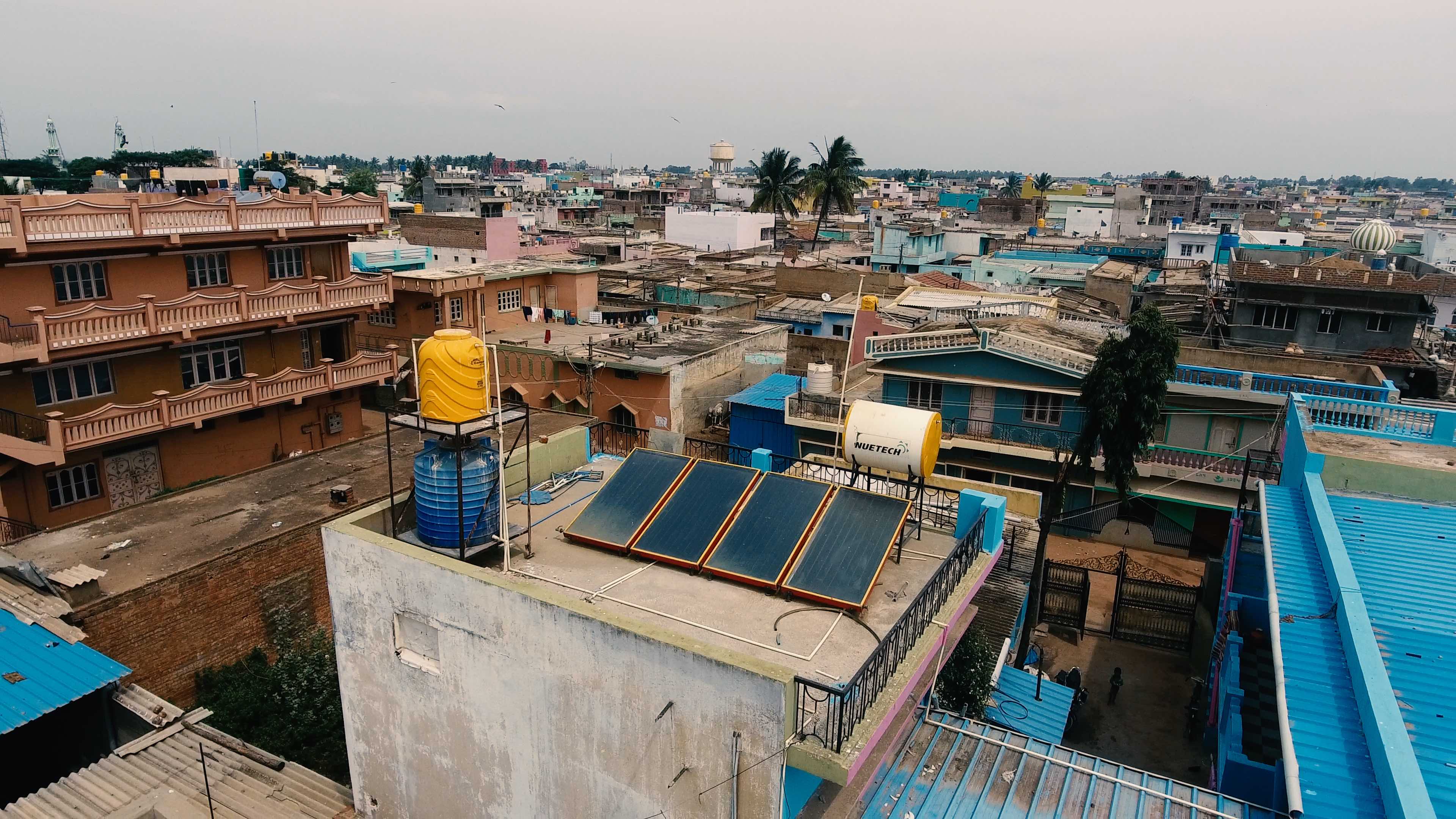 Although India has a wealth of natural resources, large parts of the country have no or only limited access to electricity. The steadily increasing energy demand is largely met by burning carbon-intensive fossil fuels. Despite its poor calorific value and high cost, the largest share is supplied by coal, which contributes to air pollution and considerable greenhouse gas emissions due to its high soot content. About 20%-30% of India's total energy consumption comes from domestic water heating.With an average of 300 days of sunshine per year, India offers excellent conditions for the use of solar energy. This project aims to disseminate solar water heaters in hospitals, schools, universities and SMEs across India, providing a reliable supply of hot water at a reasonable cost. The technology for this was developed, designed and produced in India and has a system capacity of 200 litres of water per day.Despite high pressure on equipment prices, our partner is one of the first manufacturers of solar water heaters in India and has thus been offering a sustainable and climate-friendly technology that reliably supplies households and institutions with hot water through clean and affordable energy for about 25 years. 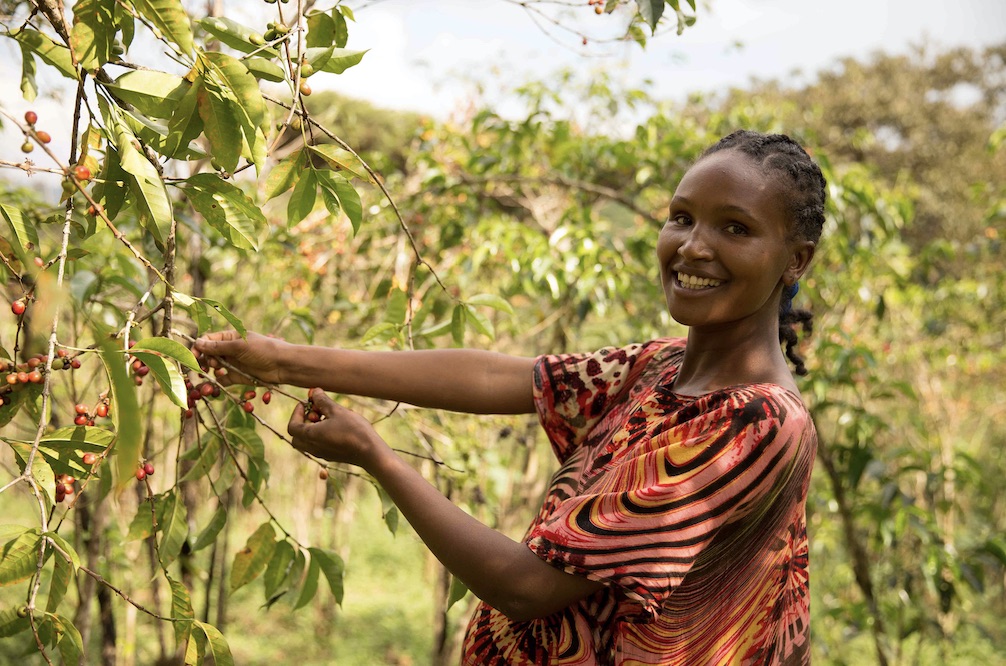 Ethiopia's most important economic commodity is coffee, which accounts for a large proportion of its exports. However, it is very sensitive to rising temperatures - an increase of one degree already leads to a loss of quality of the coffee beans, an increase of two degrees to a loss of productivity. Deforestation and climate change thus have a major impact on the coffee sector in Ethiopia. The project presented here collaborates with Fairtrade Netherlands to reduce the deforestation of local forests by distributing cleaner cookstoves to households of rural coffee farmers in Ethiopia. This includes a cookstove each for general use and one for baking injera, a round flatbread made from teff flour. This will reduce wood consumption as fuel for cooking and the associated carbon emissions by 40%. In addition, reducing smoke inside the houses improves air quality and thus the health of those affected. The coffee farmers pay for the stoves partly in cash and partly with the carbon credits that their use yields.Thanks to the project, 12,000 efficient cooking stoves have been installed, preventing the deforestation and burning of 25,000 kilogrammes of wood. This corresponds to a saving of 40,000 tonnes of CO2e into the atmosphere.

Appinio is a global market research company that helps companies to validate decisions and ideas with representative insights from specific target groups within mere minutes.‍To build resilience for the future and become a carbon neutral company, Appinio joined forces with Planetly. Planetly supports Appinio in assessing the company’s lifetime carbon footprint (2014 to date) and in developing effective actions to continuously reduce emissions. 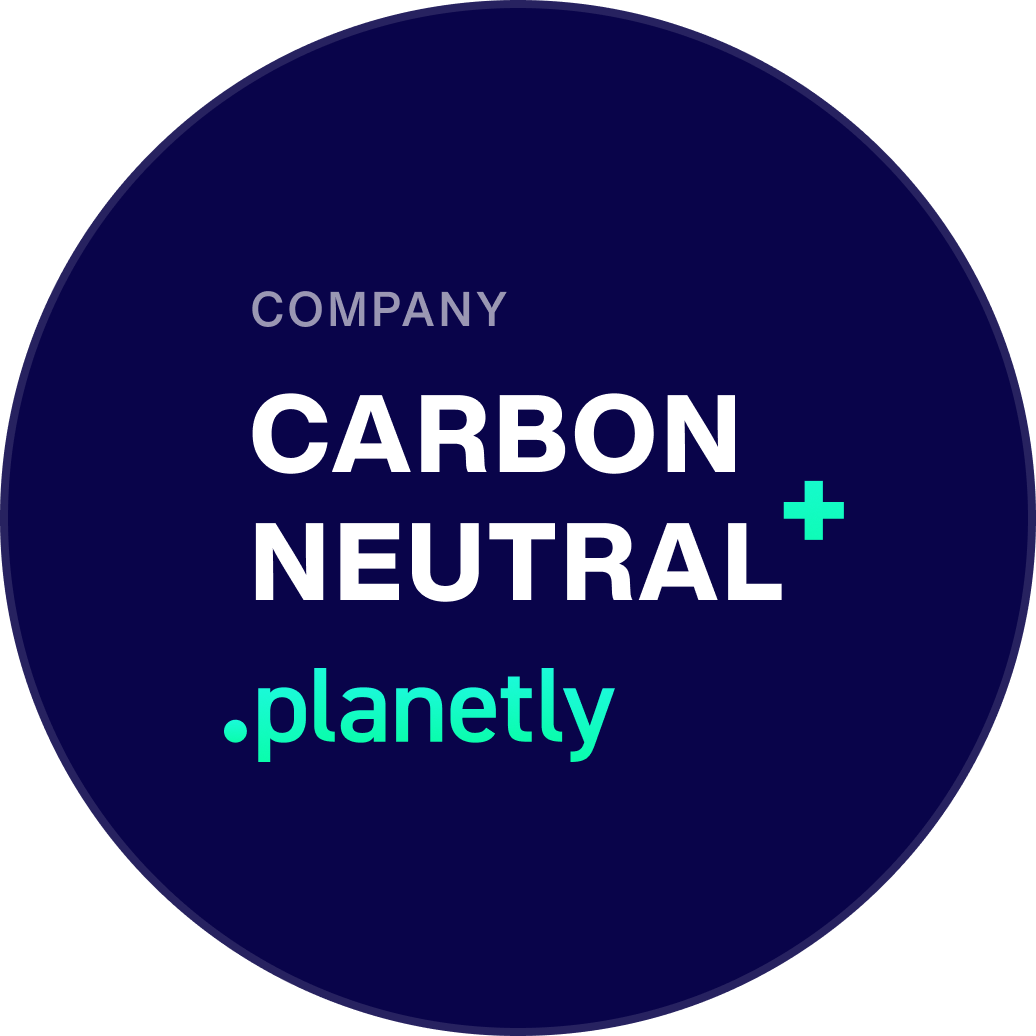 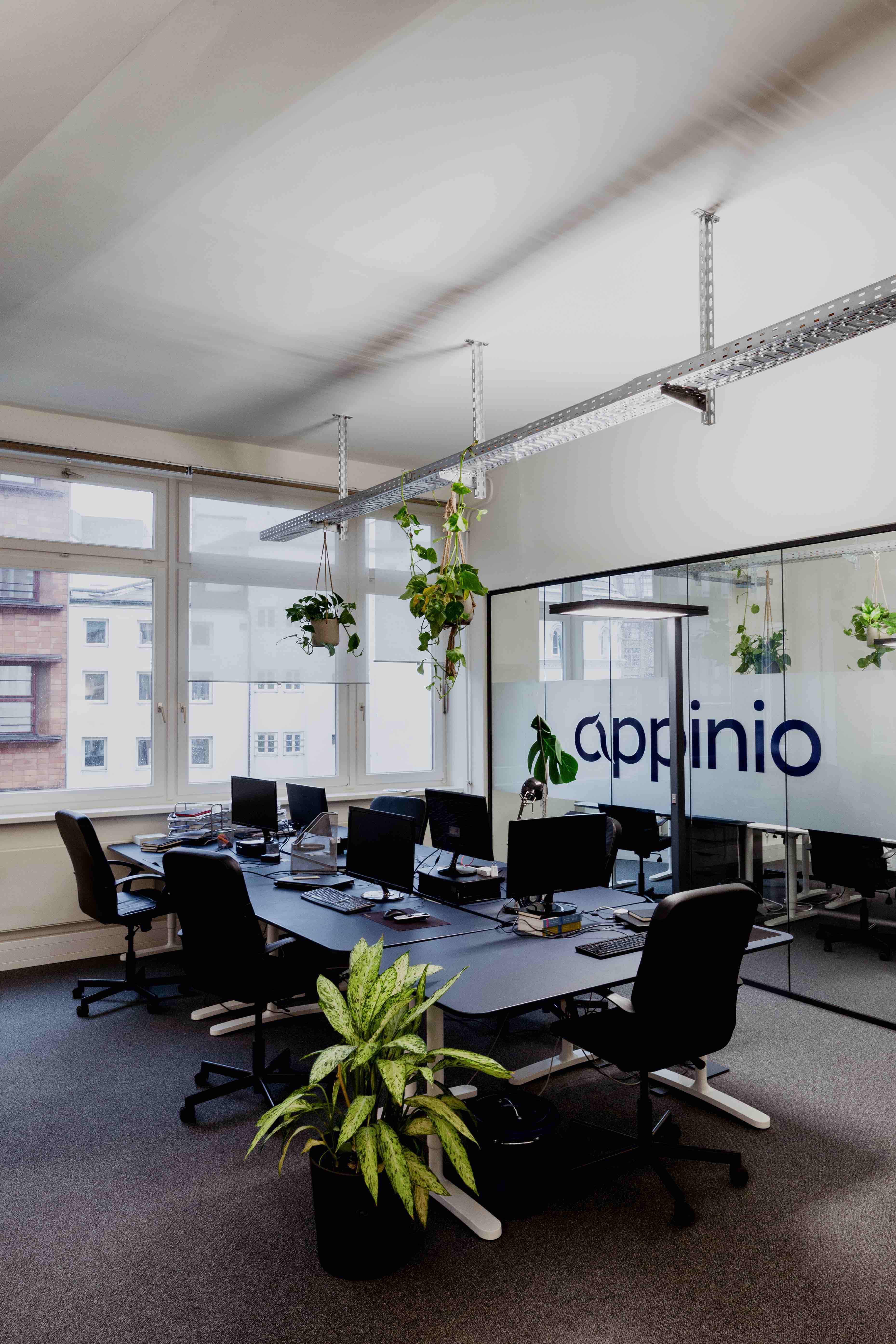 Appinio is a market research company founded in 2014 and based in Hamburg. The company aims to democratise market research through its online platform which enables anyone to conduct real-time market research with its panel across 50 markets.The connection between sustainability and market research may not be obvious at first glance - but taking a closer look it becomes much clearer. By asking the individual target group, market research makes change and innovation in companies easier and more efficient. Integrating target groups into development processes not only saves time and money but also minimises error rates that often lead to important resources being wasted.‍As the fastest solution for market research, Appinio helps thousands of companies worldwide to make decisions in a customer-centric and thus more sustainable way.The next step is to make Appinio carbon neutral, as founder Jonathan Kurfess is convinced that carbon neutrality should become the new standard.

“Market research is not packaged in plastic, but we’re aware that our daily business does have a carbon footprint that we would like to bring to zero. With Planetly, we've found a partner that supports us in measuring, developing and implementing initiatives to reduce our CO2.” 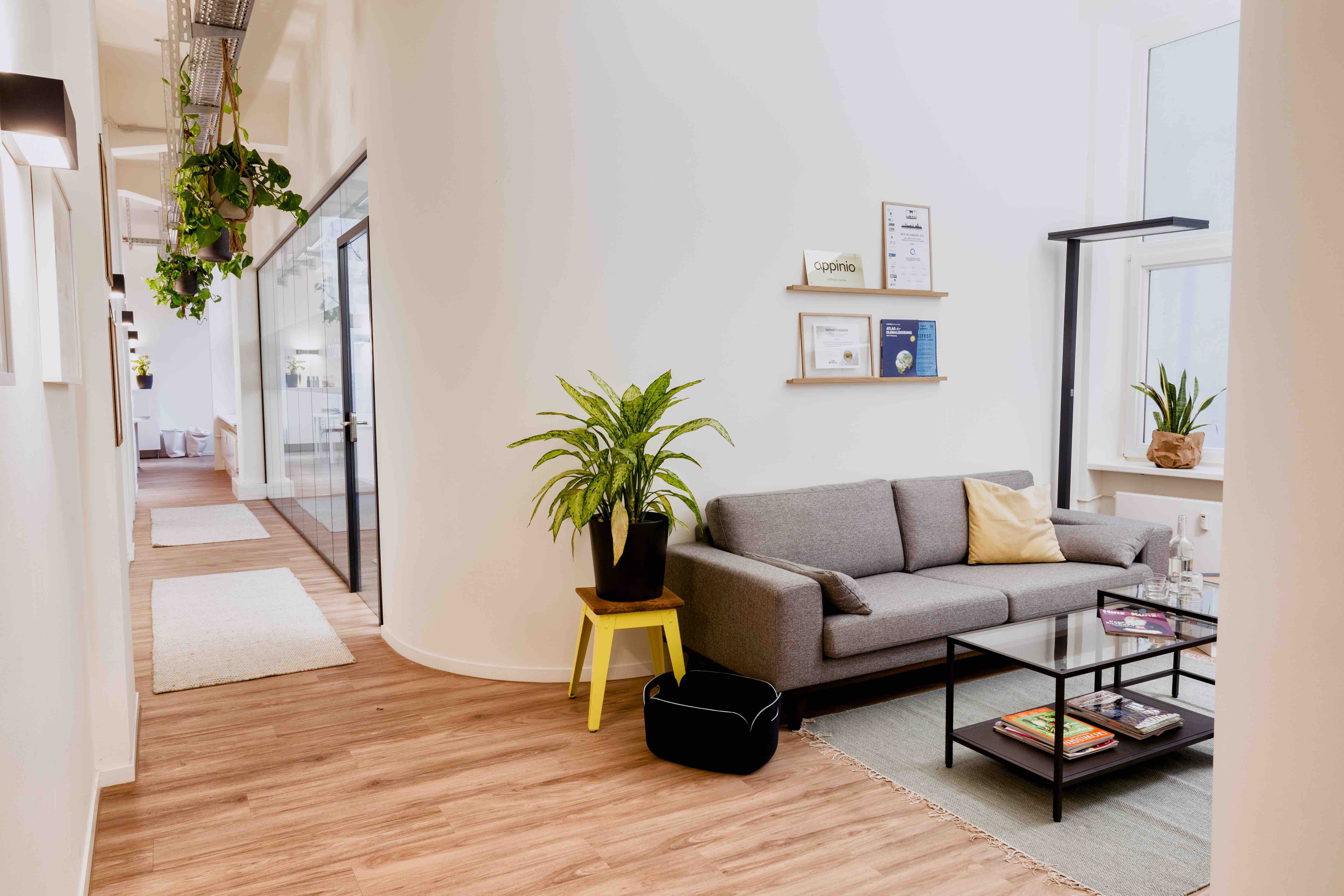 Appinio’s carbon footprint in 2020 was 161.3 t CO2e. The biggest share (112.8 t CO2e) came from purchased goods and services used by the company. These include, for example, consulting services and translation service providers, but also external software and services, for example for ads via Facebook. Building emissions make up the second largest part of the footprint (24 t CO2e), mainly driven by heating-based emissions. Emissions from employee commuting, working from home and business travel came up to 21.9 t CO2e.‍Based on Appinio’s carbon footprint in 2019 (59 t CO2e), we have extrapolated the result via the number of employees to the previous years since the company was founded (2014) and arrive at a current lifetime footprint of 383.2 t CO2e. 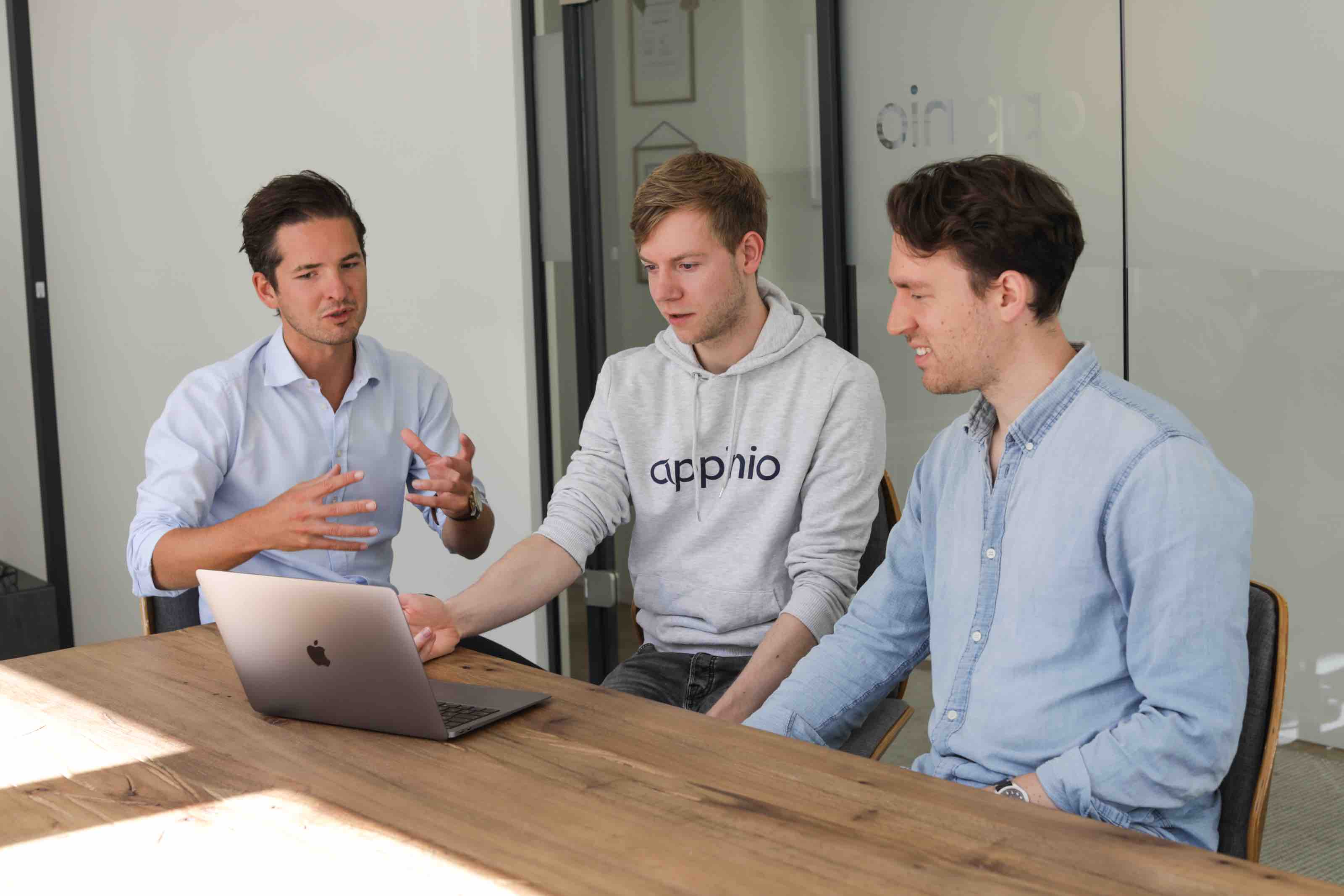 To reduce CO2 emissions, Appinio has already switched to green electricity in its own office. All employees also receive a ticket for local public transport. For business trips, Appinio prefers to travel by train whenever possible.Since early 2020, Appinio has also been a partner of the Eden Reforestation Projects. The company plants trees for every market research project conducted with Appinio. Appinio users can redeem their coins won in surveys to plant trees. So far, 51,350 trees have been planted this way (last update: 17 March 2020).To further reduce emissions, Appinio is not only implementing a reduction strategy with Planetly, but also continuously measures its carbon footprint, plants a tree for every survey and gives 10% additional credits for carbon neutral companies.

Appinio Offset Its Carbon Footprint for 2019

Emissions from the past cannot be reduced anymore at this point. To still have a positive impact, Appinio decided to compensate for all emissions from 2014 - 2020 by supporting high-impact climate projects in India, Indonesia and Ethiopia. In total, Appinio compensated 422 t CO2e.‍The first project of Appinio’s climate portfolio aims to disseminate solar water heaters in hospitals, schools, universities and SMEs across India, providing a reliable supply of hot water at a reasonable cost. The programme trains skilled workers and makes a significant contribution to education for sustainable development through teaching and information events. With the second project, Appinio is supporting the protection of 64,500 hectares of high biodiversity peat swamp forests from conversion into palm oil plantations, while at the same time training local communities in sustainable agriculture. Palm oil is a product that is unfortunately still very common in our everyday consumption. This is one of the reasons why Appinio has chosen the REDD+ Borneo Rainforest Project.The third project collaborates with Fairtrade Netherlands to reduce the deforestation of local forests by distributing cleaner cookstoves to households of rural coffee farmers in Ethiopia. Thanks to the project, 12,000 efficient cooking stoves have been installed, preventing the deforestation and burning of 25,000 kilograms of wood. This corresponds to a saving of 40,000 tons of CO2e into the atmosphere. All projects are carefully selected and certified under the highest standards, including the Gold Standard. 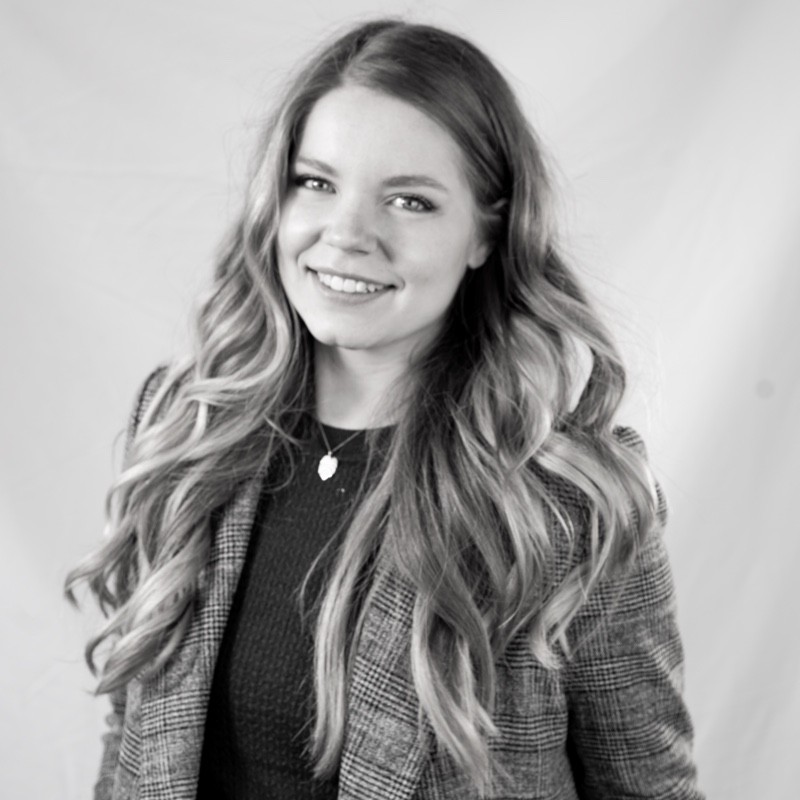